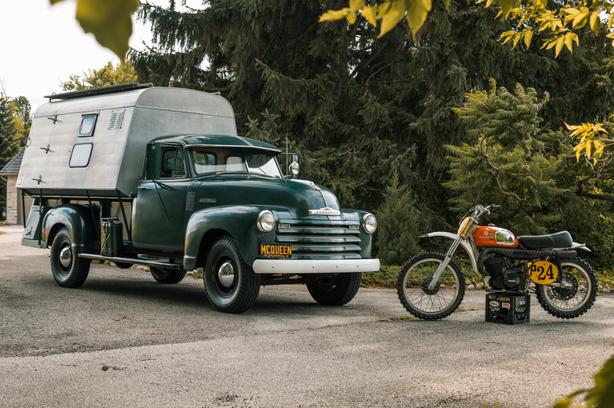 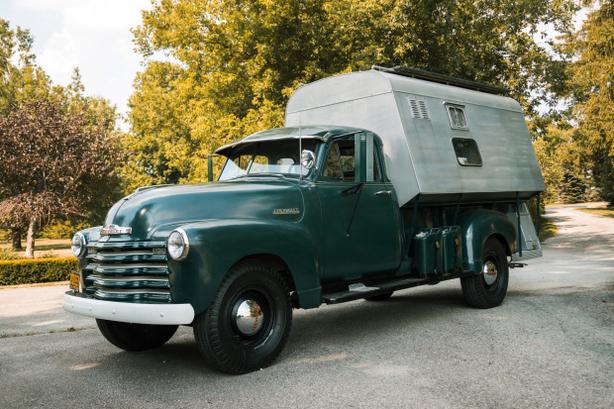 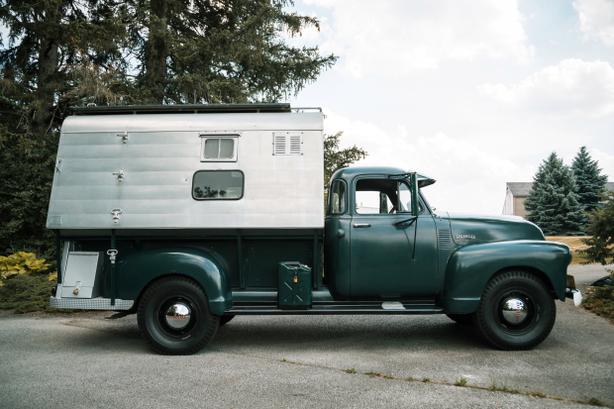 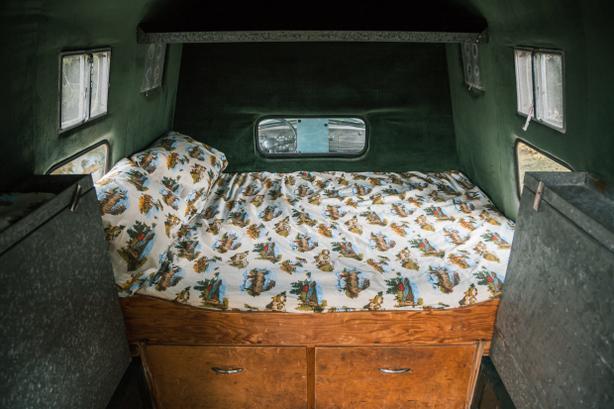 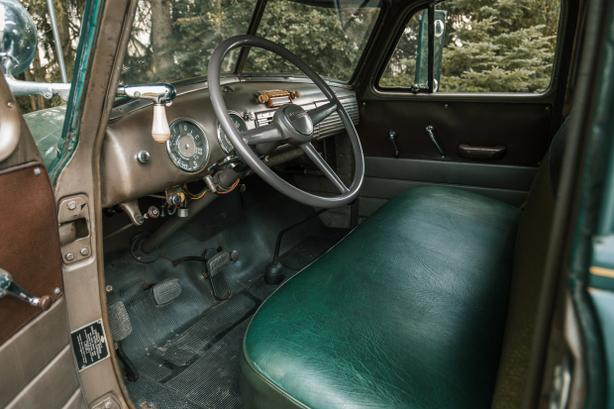 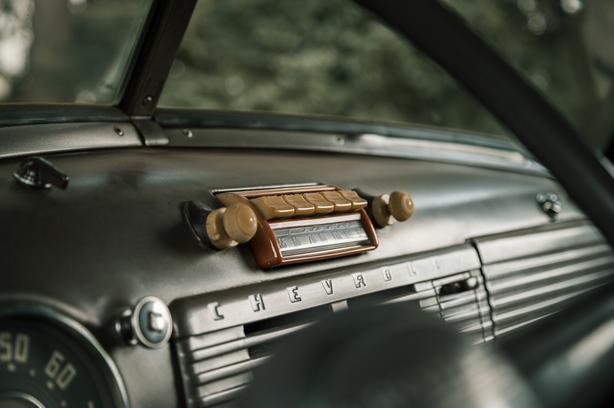 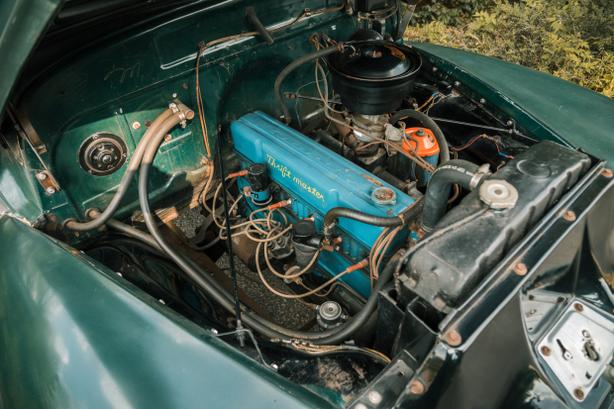 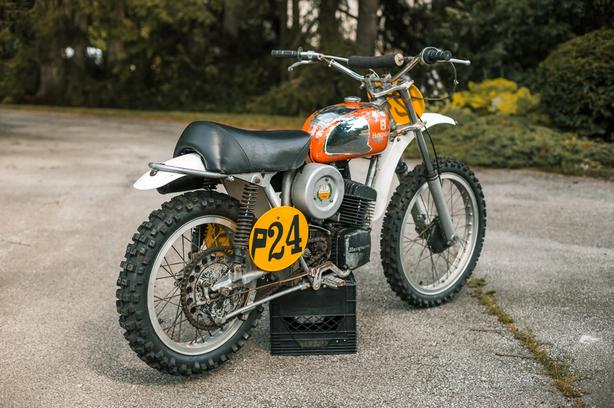 On Display at the Vancouver Shop - This pickup truck with its custom camper, known as "Dust Tite," was owned by actor Steve McQueen, who acquired it in 1978 when he lived in Trancas Beach, north of Malibu, CA, with Barbara "Minty" McQueen. The custom camper was built by a sheet metal fabricator from Yreka, CA, in October 1952. Made of galvanized metal and aluminum, the camper includes a double-size bed (with its original mattress), storage cabinets, drawers, shelves and a heavy-duty diamond-plated bumper. It also has a platform on top, making it a prime viewing location for auto and motorcycle racing events. The truck includes the original 6-cylinder engine, body, frame and Forest Green paint. Other noteworthy features include a 4-speed transmission, 5-gallon gas tanks on the running boards, a driver's side spotlight and two toolboxes. Minty McQueen said her late husband often collected trucks on a whim even though they didn't have the parking space at that time. "Steve's collection of cars and motorcycles cluttered that private driveway that serviced a row of homes near the beach," she said, "but that didn't stop him from buying whatever he wanted." McQueen mostly used the truck for cross-country camping trips; a partial view of it can be seen in his Santa Paula barn in a photo from Grady Ragsdale's book "Steve McQueen: The Final Chapter." This truck's significance takes on greater historical importance as it was the last vehicle to take McQueen from his Santa Paula home to the Ventura County Airport on Nov. 3, 1980, to embark on his journey to Mexico for what would be his final cancer surgery. Accompanying him in the camper was the Reverend Billy Graham. The truck was first sold at the Steve McQueen Estate Auction in 1984 at the Imperial Palace in Las Vegas. Included are an original Certificate of Authenticity from that auction, signed by Terry and Chad McQueen, as well as auction flyers and ticket, the original 1959 California license plates and three California title "pink slips" in Steve McQueen's name.